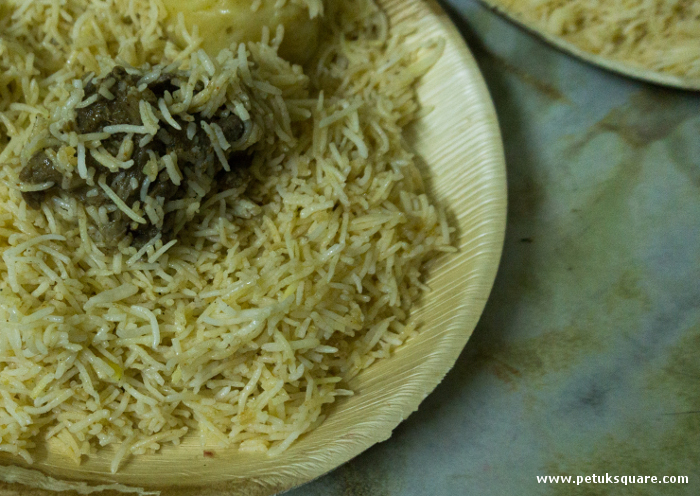 Biryani is one thing Calcutta loves a lot. And to reciprocate it new biryani joints are mushrooming everywhere in the city each month. Some of them are proper dine in restaurants, while a lot are small roadside stalls and even takeaway / delivery only outlets. Kabuliwala is one such delivery only brand which started off in the Rajarhat Newtown area.

The first thing that we noticed was the awesome packaging. These guys have taken it to a whole new level. The biryani was packed in sealed aluminum pouches. The burhani glasses were sealed neatly and also the firni. They also packed along with the food two bio degradable plates, toothpicks and napkins. Excellent in one word! 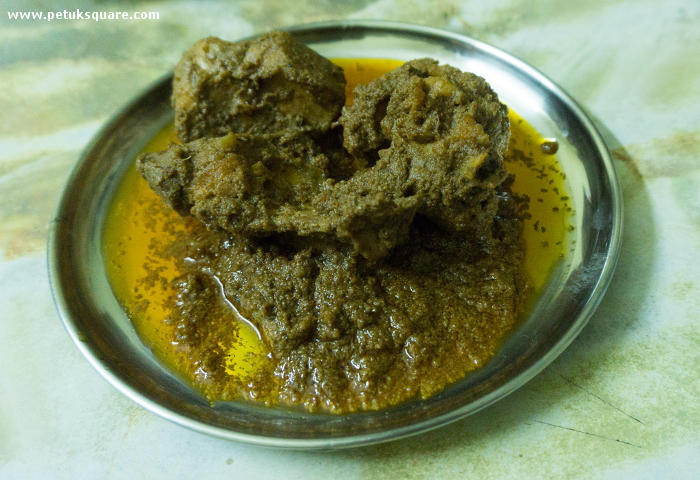 We ordered Bhuna Murg Masala as a side and it was excellent. Well cooked, juicy pieces of chicken in a rich and flavourful gravy. One of the best bhuna items we had recently. Already planning to order the gosht version soon. 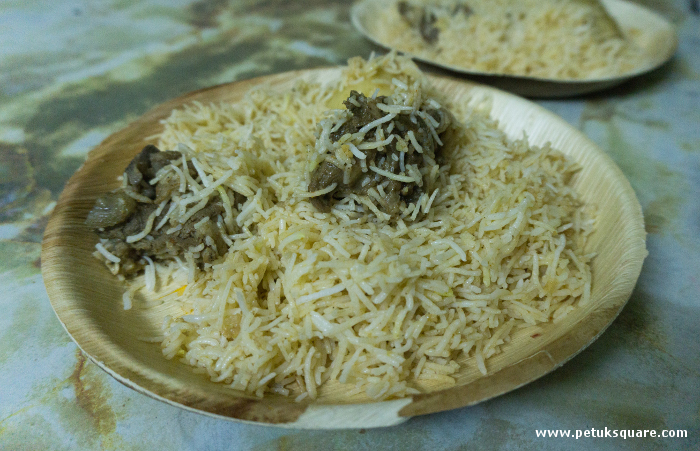 The main item, biryani, was very very light. Even after finishing the plates were non greasy and sticky. Full marks for that. Meat pieces were soft and juicy. Amount was good for two people. But the problem was the biryani was too light. Light to an extent of almost being flavourless. We love light and flavourful biryani, but this was a let down in that area. If they could enhance the flavour a bit, it has the potential to become one of the finest served in this city. 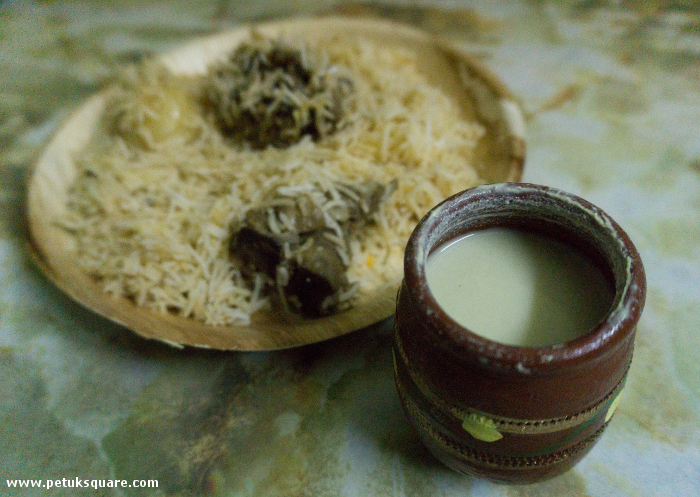 The Burhani which complimentary with the biryani tasted good and was a nice accompaniment with the biryani. There are not a lot of places in this city which serves burhani (apart from the small beef biryani joints). So this was a really welcome addition. 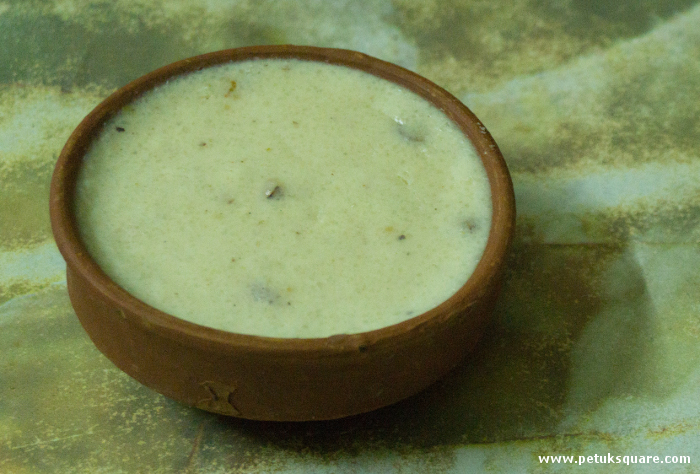 The firni looked great but was average as far as taste was concerned. Not worth ordering.

In all, not a bad experience, but they need to work on the flavour of the biryani and the firni. The packaging is their USP but they can’t sit sure only with that. Pricing of the biryani seemed a bit on the higher side initially, but considering the packaging and delivery we think it was ok.

Nice to read the review. I can’t wait to order from them! Do they deliver through Swiggy or Zomato?